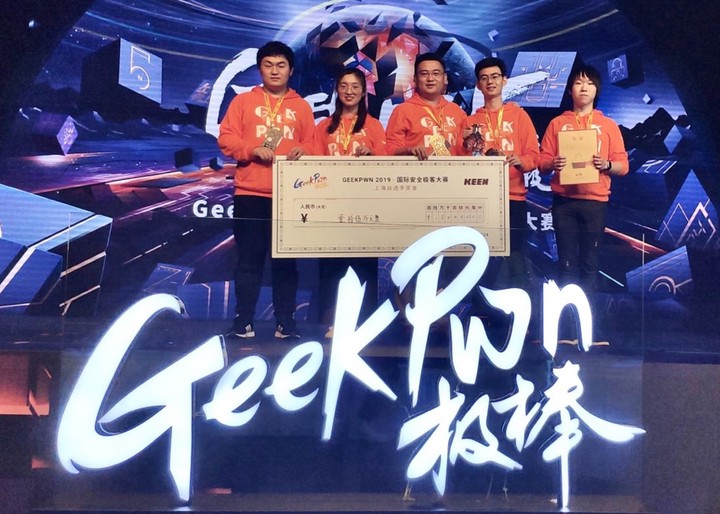 comments powered by Disqus
Previous
An End-to-End, Large-Scale Measurement of DNS-over-Encryption: How Far Have We Come?